We Love a Parade!

A few weeks ago (I know, I know its been months since we've posted! So sorry, I blame it on mommy she's just such a slacker lately. She's always telling us "not now, I need the computer".) on a Saturday morning, mommy and daddy told us they had a surprise for us. They said we were going to pack up the car and head to a "parade". At the time we were all a little leery, since we had no idea what this "parade" is. Of course, since I am the oldest and wisest though, I assured Jordan and Addison that mommy and daddy must know what they are doing and that we should not worry about where they were taking us.

On the way to the parade, we drove by Auntie Dawn's house which only made Addison even more annoyed. She loves going to her house and jumping on the trampoline, swinging and of course just snooping around. Mommy tried to tell her it was all okay, that she'd really love the parade and carnival we were heading to. Well, now once mommy mentioned a "carnival" and "rides" I knew exactly what kind of a fun day was ahead for us!

We arrived at the Broiler fest (that's what mommy says it was called, I like to refer to it as "Grandma's Carnival" since its in the town she lives in.) around lunch time and were told to help daddy find a spot for us to sit. This really confused us all, because they wanted us to sit along the street! Up until this point, we've been told to stay away from the road because cars might hit us. Now we're sitting on the curb?!  Things got even more interesting when the parade started. Mommy handed me a bag and told me to run out in the road when people threw out candy at us. Ummm...what?! Since when is it okay to A. Run in the road and B. Take candy from strangers? This really confused me, but if they said so, I really couldn't complain.

Needless to say, we had a blast at the parade getting candy, balloons and seeing a bunch of kids dressed up in fun costumes. My favorite was definitely the pirate ship. Addison of course loved the Sesame Street float.

After the parade, we headed up the hill to the carnival and got to ride on a bunch of fun rides!! Jordan even met a girl while waiting to get on the train and she asked to sit next to him. So, he's already getting girlfriends. Mommy says "boy...are we in trouble!". Mommy and daddy ate some of the charcoal chicken (its supposedly the best around, we couldn't try it though) and then we ended our day with some ice cream sandwiches.

Here's a few more pictures from the day...Enjoy! 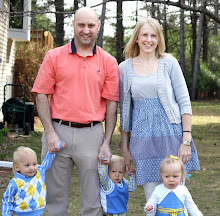 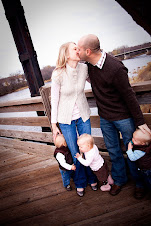 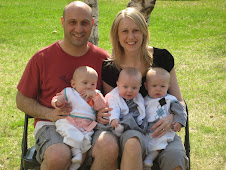 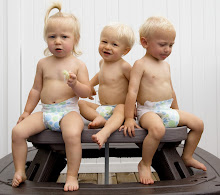 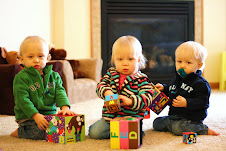 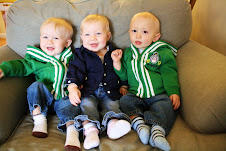 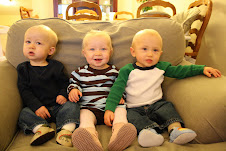 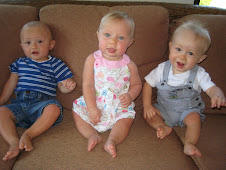 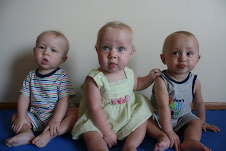 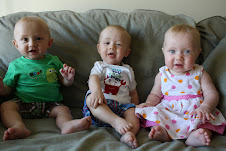 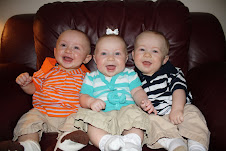 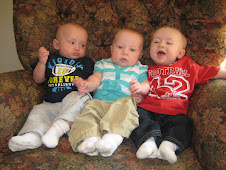 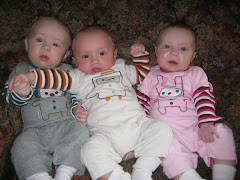 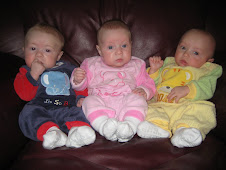 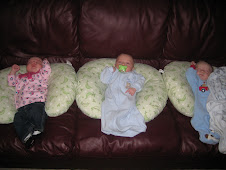 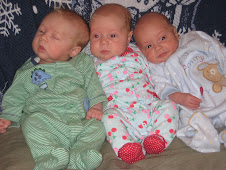 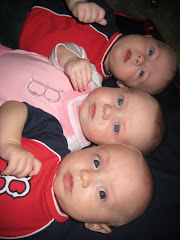 Jamie
I am a mother to triplets born on Oct 23,2008. I'm a God-fearing, photography-loving,bargain shopping, blogger in my mid 30's who was blessed with three amazing kids...two of which were diagnosed with Autism. Come join my chaotic life with toddler triplets. 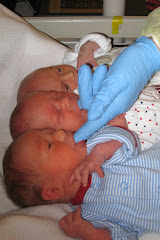 This was taken at the hospital and its the first of all three together. 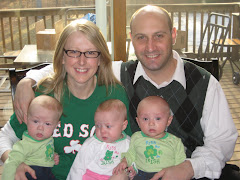 One year earlier we found out we were pregnant...boy what a change in our lives!